When you transfer money to someone else’s account, how much would you expect to pay as the transaction fee? We’re going to show you 3 of the largest Bitcoin transaction fees, guaranteed to make your eyes water! 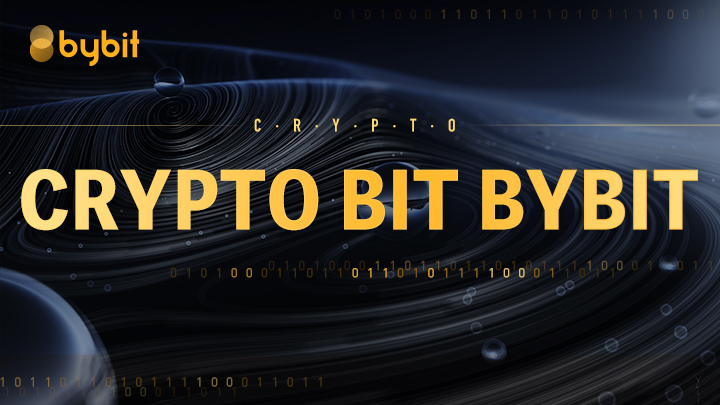 With another general election around the corner and significant milestones reached in the race for digital currency dominance, where do politicians stand on broader crypto adoption?

We’re going to show you three of the highest transaction fees paid by users when transferring ETH.

As central banks continue to weather through COVID-related economic headwinds, their take on Bitcoin and crypto assets has also changed.

Let’s take a look at the top three richest “cryptillionaires” from 2018 to 2020 to see how much they’re worth!

In the past couple of months, the market has witnessed several attempts to manipulate protocol rules, during which one of the core values of cryptocurrency is repeatedly tested.

The crypto market loves celebrities with an edge, especially those who command immense cultural capital and public respect.