Here are 3 Bitcoin-centric documentaries to add to your weekend watchlist for an entertaining and educational time.

Bitcoin has gradually penetrated our daily lives as a viable, new alternative method of payment. 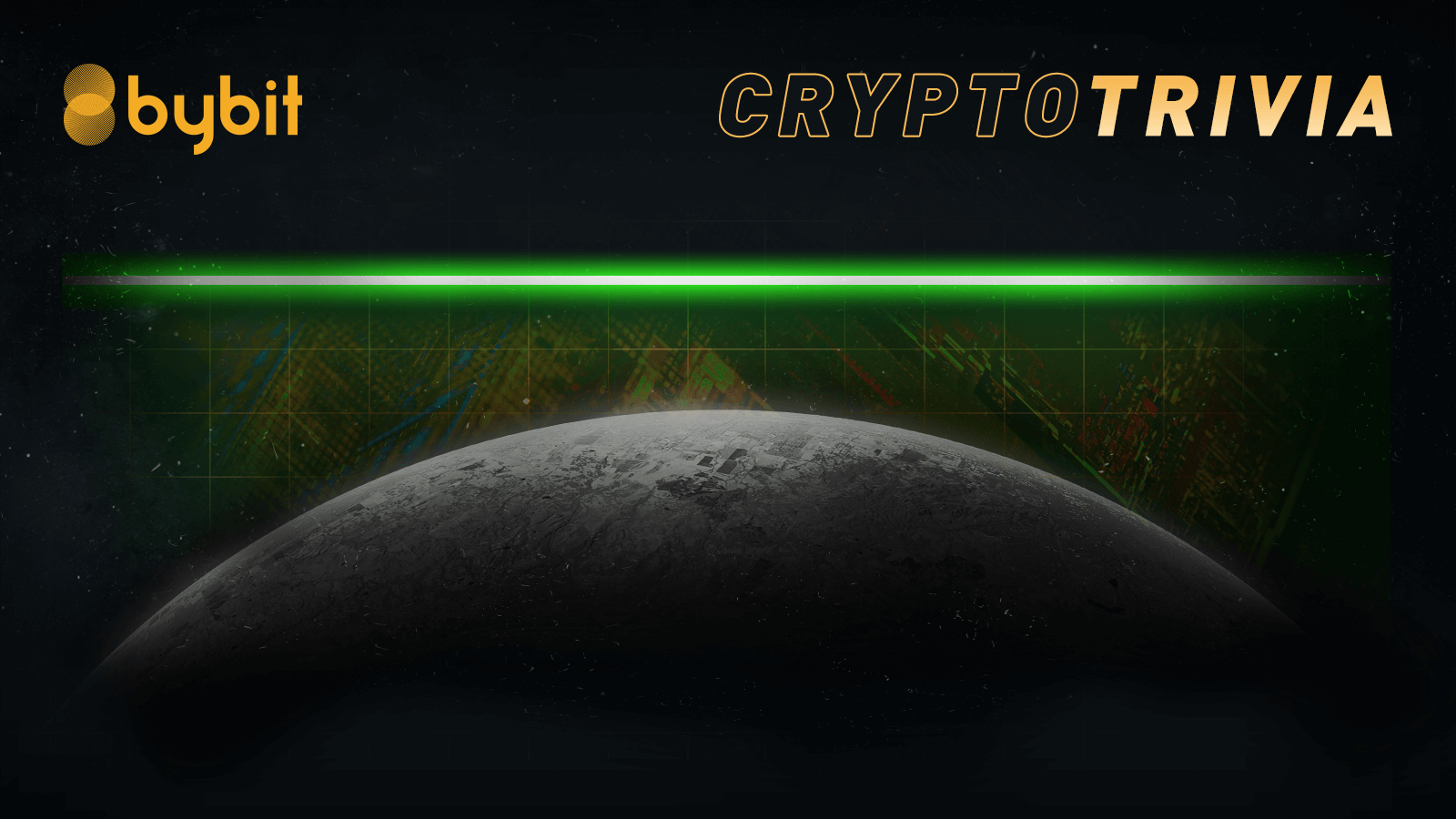 If you run an e-commerce store, did you know that you can unlock greater market potential by accepting cryptocurrency payments as well?

Did you know that some e-commerce platforms have aligned themselves with the crypto market? Here’s some of the biggest e-commerce giants that accept payment in bitcoins. 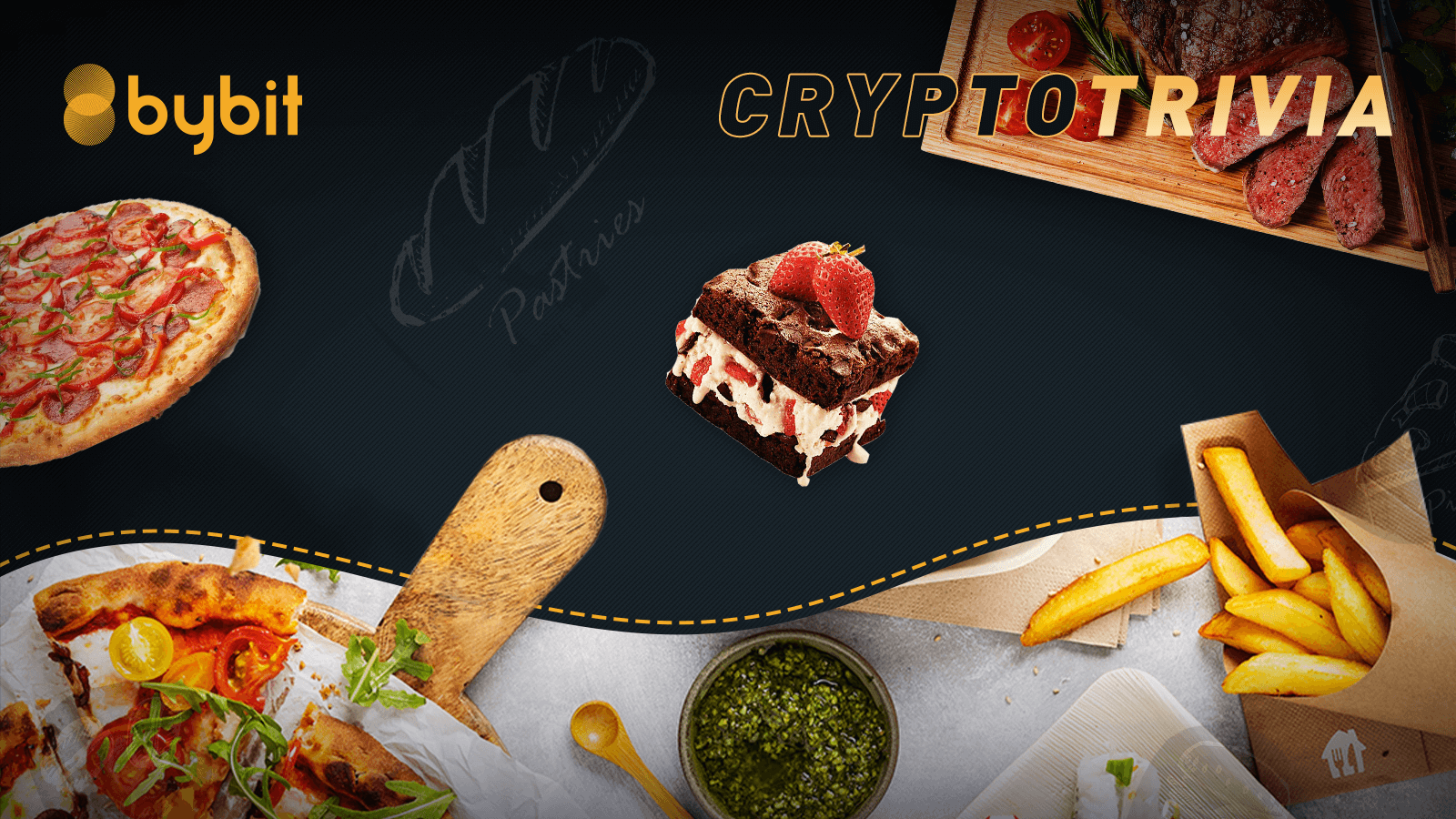 Did you know that some have started to accept payment in bitcoins? Here are three of the biggest food delivery services from around the world that now accept bitcoin. 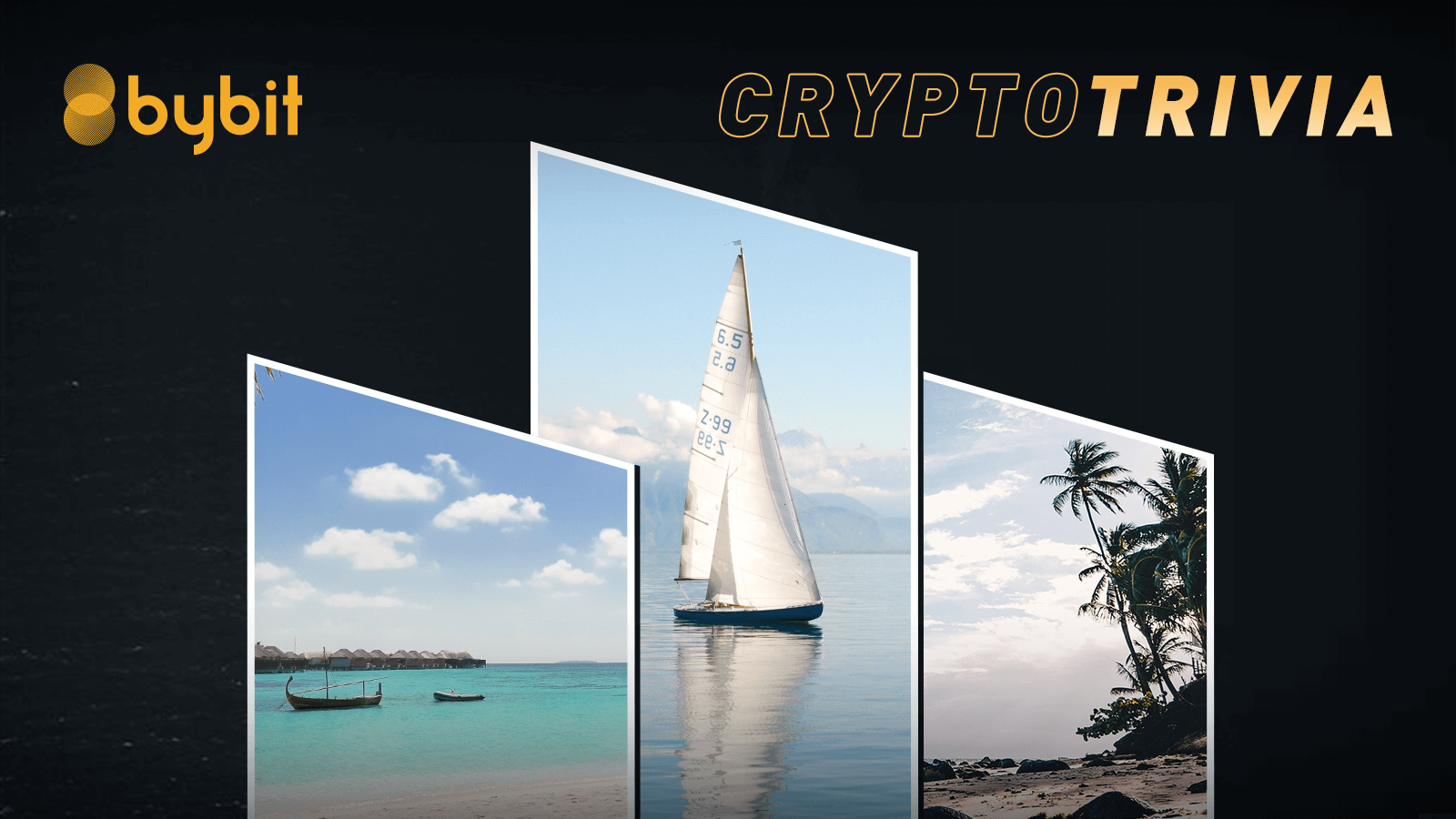 From the moment Bitcoin was launched, did you ever expect that one day, it’ll become so influential that you’ll be able to use it to pay for citizenship from some of the most desirable countries in the world?

Compared to a decade ago, the price of Bitcoin has soared sky-high in recent years. But did you know that Bitcoin can also take you sky-high, quite literally. Today, we’ll show you three examples of how people have used bitcoins to reach new heights. 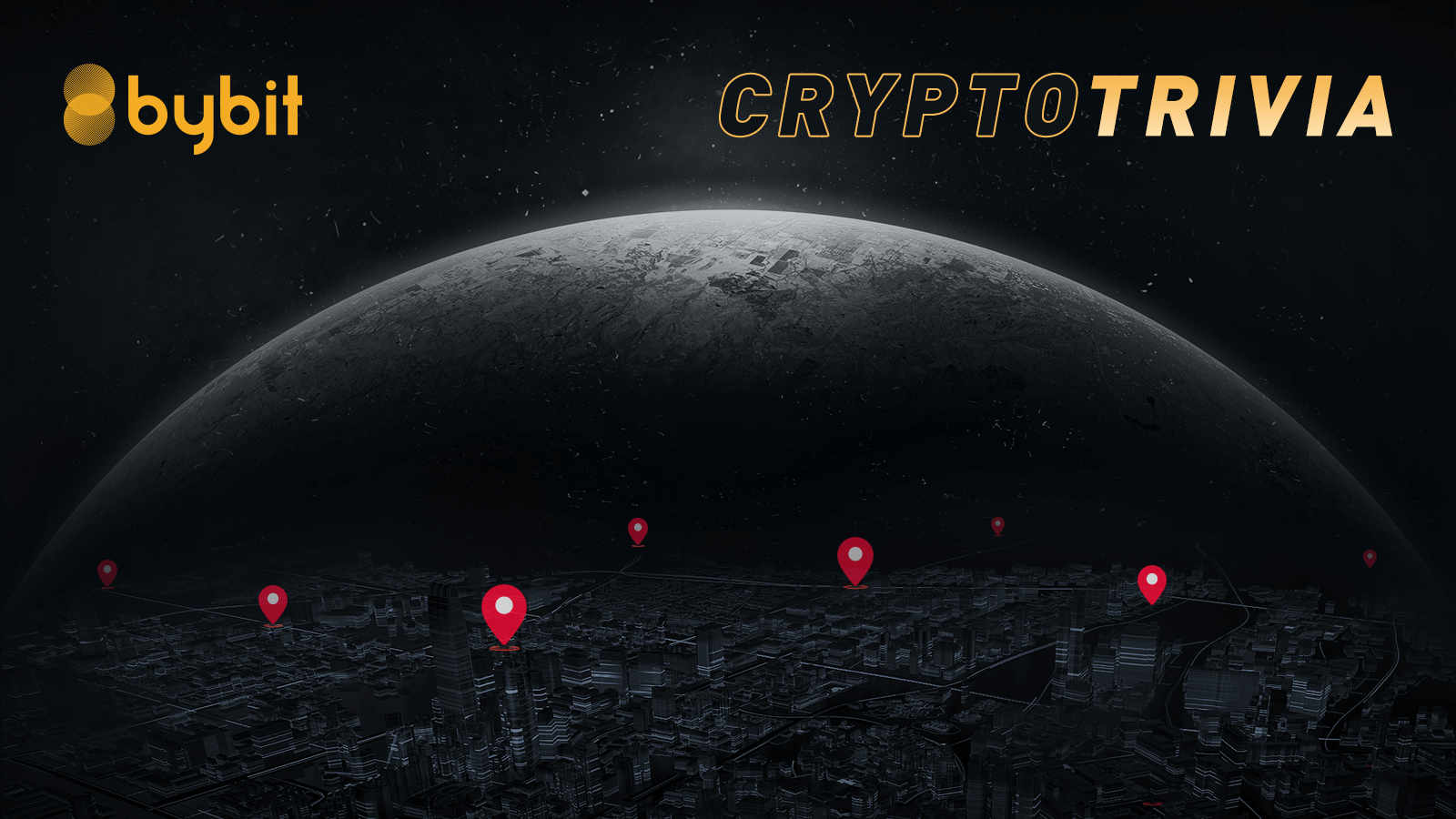 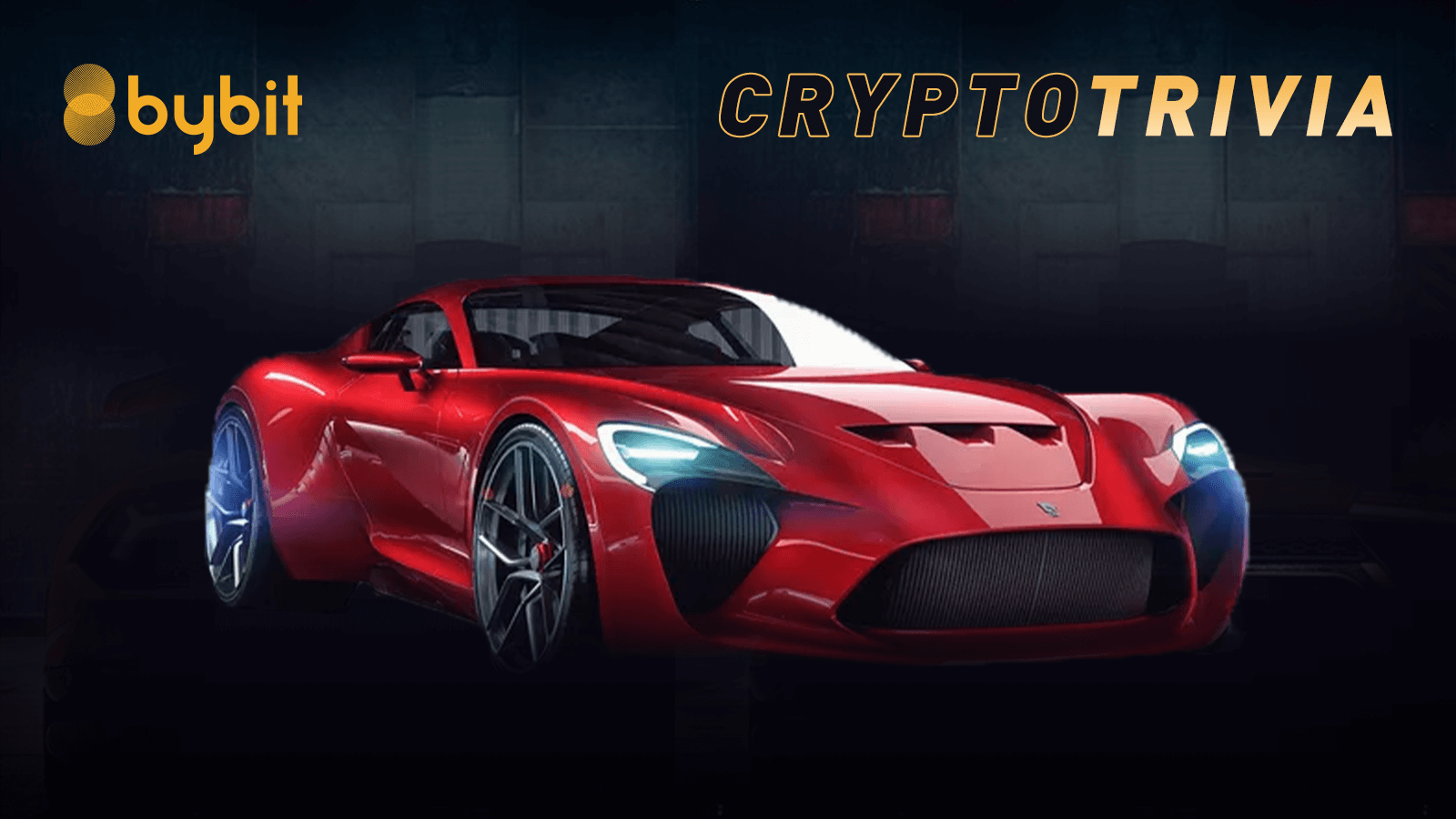