Biden’s fiscal policy could be bullish for BTC if the Democratic Party clinches a majority in the Senate.

The current price rally is supported by short-term on-chain fundamentals, but the return of volatility may suggest that sentiment will prevail in driving the market in the near future.

BTC broke through the $16k level for the first time since 2018, carrying on the bullish uptrend
The DeFi space is also gaining momentum, with total valued locked trending up for two consecutive weeks.

KEY TAKEAWAYS Chainlink (LINK) recorded a 13.76% gain, amid the decentralized finance (DeFi) downtrend, emerging as the only major DeFi…

The decentralized finance (DeFi) market saw a strong resurgence beginning June 2020. The popularity of DeFi and the vast amounts of capital deployed across DeFi protocols could positively affect Ethereum in 2021 through four factors.

BTC broke through the key resistance level at $15k last week and continued to rise in the weekend following the U.S. presidential election results 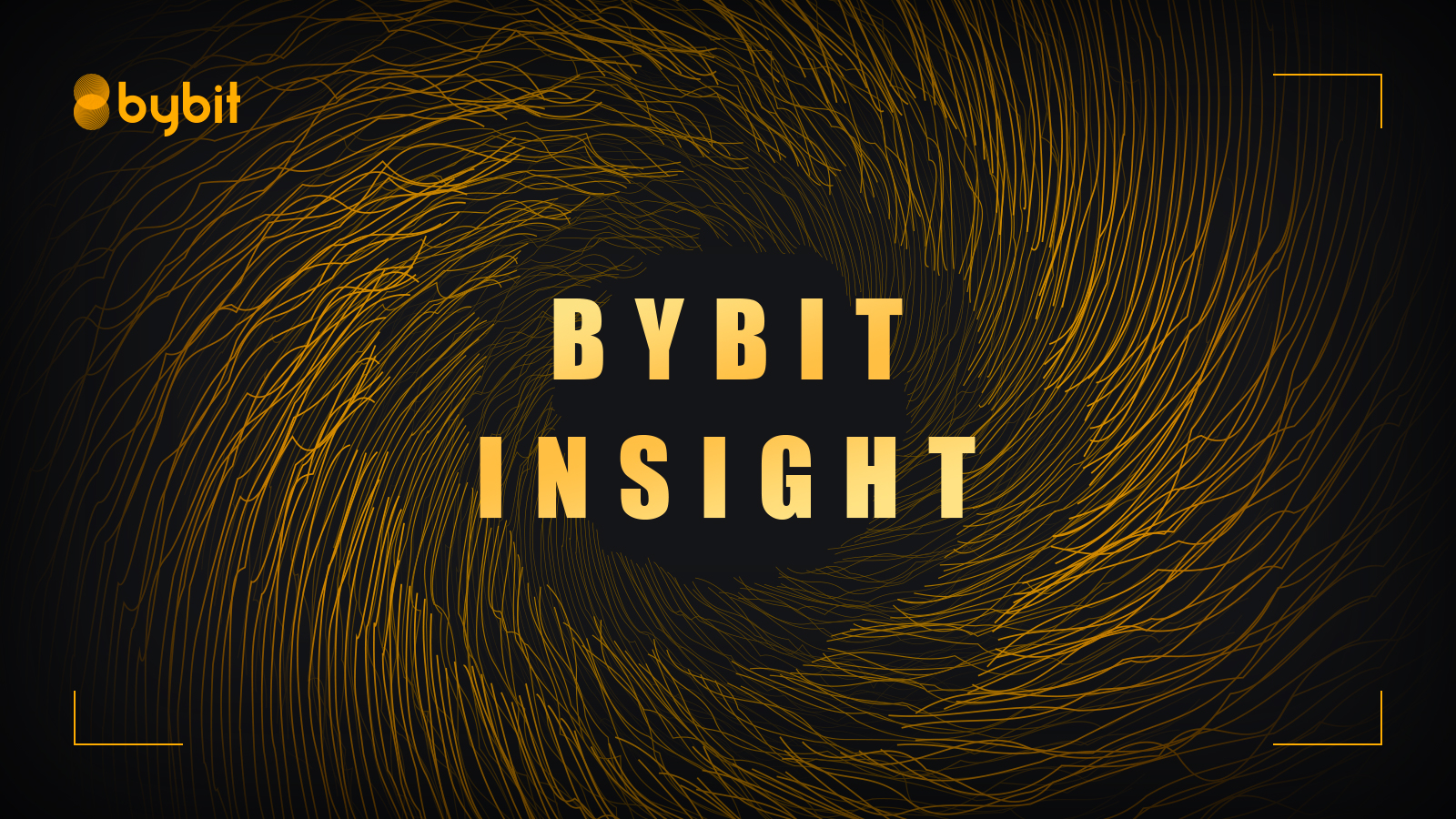 U.S. markets are warming to the possibility of a Democratic sweep, which could also offer better regulatory clarity for Bitcoin to advance

While more countries are warming to the idea of relying less on printed cash and putting faith in a more flexible payment system, the race among nations to launch central bank digital currency (CBDC) has an obvious winner.

The Bitcoin market was relatively stable in Week 42, but broke through two consecutive resistance levels at $12k and $13k in Week 43, after the price soared beyond the highest point since June 2019

Almost seven years have passed since the then-largest Bitcoin exchange Mt. Gox declared bankruptcy. Apart from another $1.2 million in fees spent over the last six months, there are few updates on the progress made thus far.